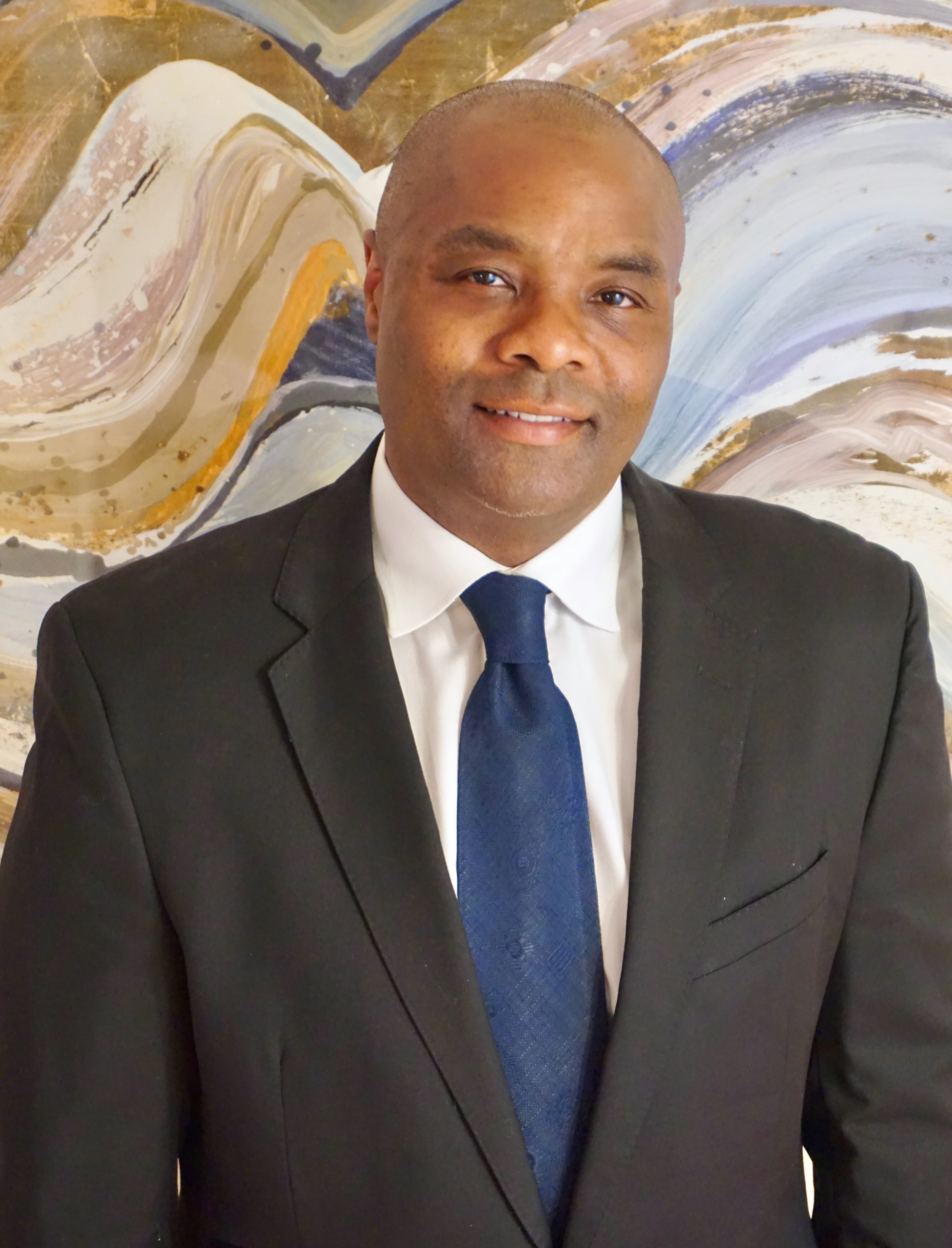 Andre’ is the founder and Managing Partner of Career Paths NW. Prior to founding CareerPaths NW, Andre’ was a decorated top producer for several years at a large recruiting firm where he won numerous awards for production and consulting. Andre’ has placed hundreds of professionals by providing outstanding service to both his clients and candidates and works tirelessly to match the right talent with the right opportunity and can be counted on to consistently deliver results.
Andre’ attended both the University of Washington and Jackson State University where he graduated and received his Bachelor’s Degree. He played football at both universities and was a Four year letterman and team captain. Andre’ has continued his passion for sports as a basketball and football coach at the high school level and for numerous youth programs within the city as well. He is also a member of the Puget Sound Skills Center Leadership Committee and takes pride in mentoring at-risk students. Andre’ and his wife live in Mukilteo where they are raising two beautiful girls, Eva and Maya. He enjoys spending his free time reading, being active outdoors, hanging with the family, and coaching his daughters AAU basketball team. 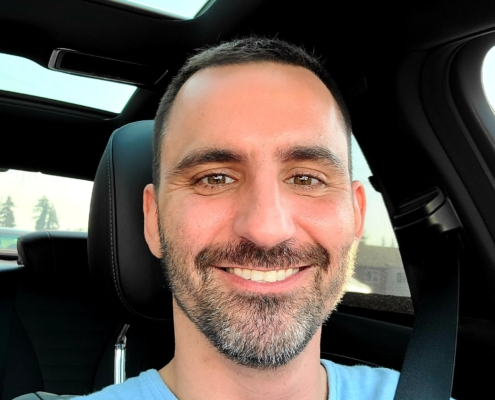 Tim started his recruiting career in 2007 and has since placed hundreds of professionals across the nation. He joined CareerpathsNW in 2010 and became a partner in 2014. Tim started his sales career in his late teens when he was selling vacuums door to door. He then went on to work for a large retailer where he received nine promotions in four years. Tim loves the art of sales, loves communication, and takes pride in being a lifelong learner.

Tim grew up as one of four siblings and loves large and loud family gatherings. Tim has a passion for volunteering and helping others. He raised over 3000 pounds of food for the people of Oklahoma after disaster struck and has volunteered at multiple food banks in the Puget Sound area. He spends his free time reading, exercising, training in martial arts and helping others achieve their fitness goals. 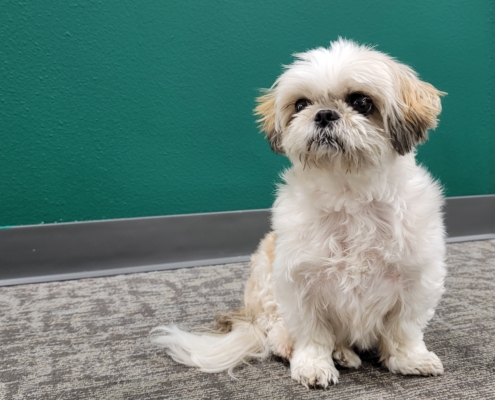 Gizmo joined CareerpathsNW in 2020 and brought with him a unique skillset that would be hard to find elsewhere. He is our Chief Fun Officer, and when he is not sleeping, you likely can find him playing with his favorite toy, snacking on one of his favorite treats or asking for a belly rub.

Gizmo is passionate about causes that are centered around reducing animal abuse and increasing pet adoption. He is thrilled to be part of the team and is excited to go to work everyday! 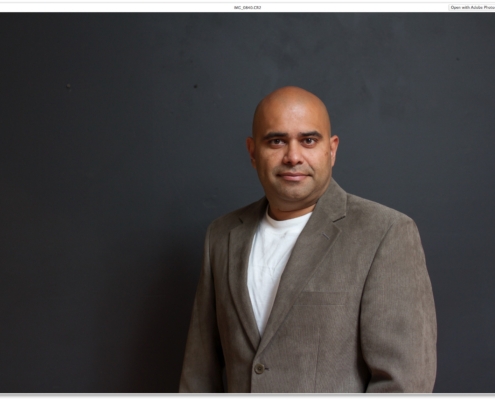 A strong team leader and producer with over 20 years of experience in fast paced organizations, with excellent technical, marketing and sales skills, project management expertise and entrepreneurial savvy. Extensive business development and negotiating experience that has led to securing several critical key clients. Ability to create and lead outsourced web and product development teams in overseas locations that consistently delivered critical projects in a timely and cost effective manner. Excellent communication skills; ability to conceptualize and deliver a highly efficient message that resonates with customer needs and requirements. 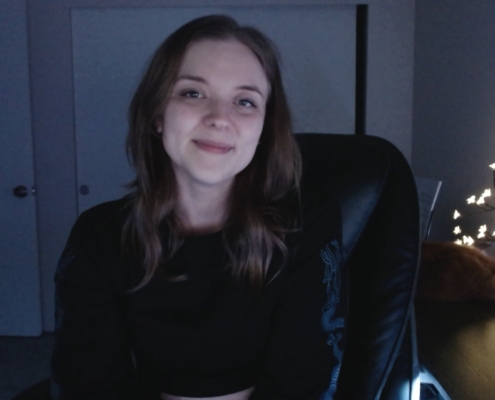 Kylie comes from a background in customer service and is excited to try something different. She has sharp analytical skills and is a strong team support. She loves to problem solve and find new ways to approach obstacles.

She moved to Seattle in 2021 from the Chicago area, seeking more mountainous pastures. Impressed by her surroundings, Washington already feels like home. Her hobbies include reading, playing video games, and exploring the outdoors. Inspired to grow, she is also learning to draw, play piano, and archery. 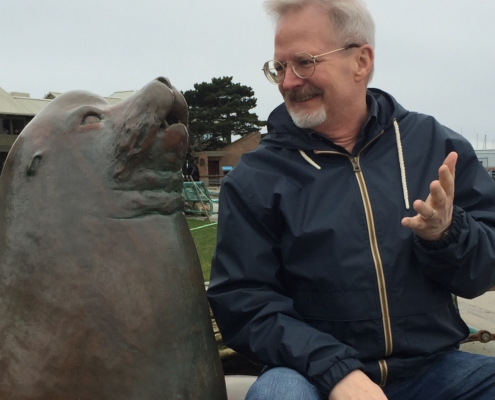 John’s experience in the employment business includes recruiting, temporary staffing, and contract employment. He made his first placement before at least one of the people on this page was born. Really. We won’t tell who.

The lion’s share of John’s 20-year recruiting and placement success is in the sales, sales management, and executive arenas. He has also hired and trained his own staff of recruiters, developed specialty retail managers, and supervised large volunteer groups.

A team builder by nature, John has a keen eye for a candidate’s intangible traits, and is adept at matching companies and employees by character as well as skillset. He sees his role as an extension of his clients’ companies, whether in the Fortune 50 or small, local firms. Every business should have the best, and John seeks to deliver it.

John has done extensive nonprofit work, primarily with young people and families. His experience counseling, teaching, and leading large and small groups adds much to what he does for us here. He’s helped a very diverse range of people, mostly in his native Seattle as well as the greater Detroit area.

His is a lively home, and occasionally a quiet one, now that his seven children are older. Guitars, bass, amps, sax, and more are in regular use there. Older kids include a sound engineer, a music therapist, and an USAF officer. Kid spouses include a music teacher who sings with the symphony, and a private guitar instructor in great demand on stage and in studio. Even the Air Force son is dating a violinist. Go figure.

The drum set is next to John’s leatherwork table, where he crafts carved art panels, holsters, and other things. His wife of 38 years is a saint. Obviously. 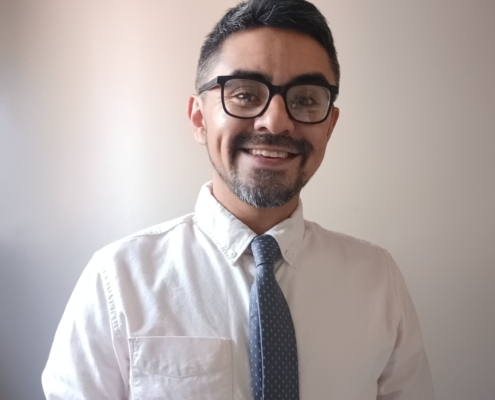 Anthony has a unique path to CareerPaths NW. Originally a soccer manager, he enjoys helping people succeed. With his background he brings a  “let’s look for a solution” type of mentality. A background in finance, he is one of those outliers who likes working with numbers. He believes in honesty and integrity with all the work he performs.

Born and raised in the PNW, Anthony loves living here. He enjoys the season because he likes fashion and the randomness of life and the weather keeps him on his toes. Along with that he is an avid reader and has a passion for knowledge. He is a family first individual who enjoys laughing and having a great time with them and in general. 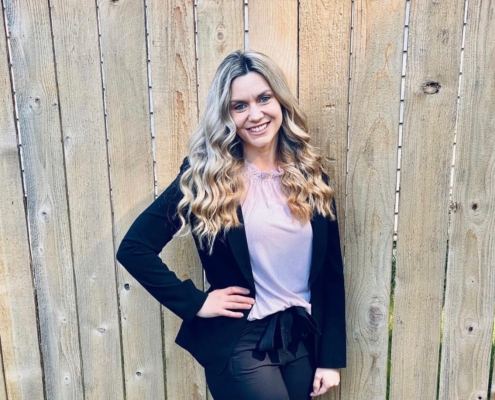 Lynn Brings over 20 years of experience as a top producer and leader for some of the Top Tech, Software and Media companies in the country. She has also been a top producer and leader at various smaller organizations from inception through their exit strategy. Her experience with clients has ranged from Global 500 Corporations to SMB Companies giving her a unique breadth and depth of knowledge to pull from for both employers and those looking to take the next step in their career.

Lynn has a passion for recruiting because it affords her an opportunity to pay forward the support and knowledge she was given to others so they can also exceed their personal and organizational goals.

In her free time Lynn enjoys her work with guilds that support the Seattle Cancer Care Alliance and Children’s Hospital. You can also find her exploring nature and making sure to take advantage of all the great restaurants, music and art each area has to offer 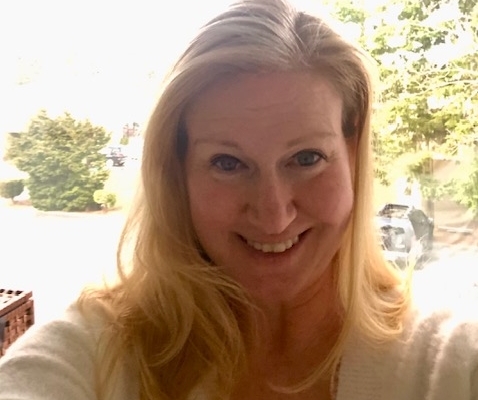 Amy has 7 years of recruiting experience in the Denver and Seattle market. Her diverse recruiting with temporary, contract and direct hire employment has given her multifaceted experience working with clients within the industry. She specializes in Bookkeeping, Accounting, Manufacturing, Logistics, Marketing, Sales and B2B Sales.

A Colorado native moved to Seattle in 2017. She enjoys kayaking, mountaineering and snowshoeing.  She started her career path in Denver in residential and commercial real estate and throughout the years she has continued working with people and clients to help them find their goals. 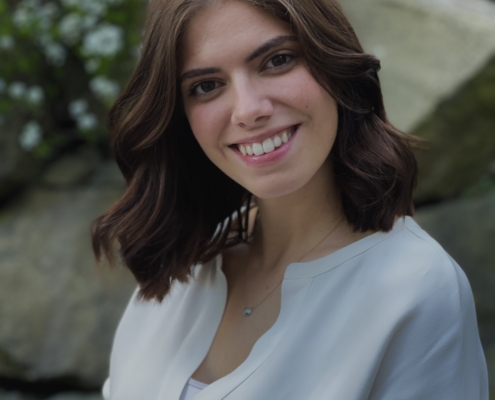 Alayna brings passion, grit, and creativity to the Career Paths NW team to help continue providing clients and candidates the outstanding service they deserve. Her deep experience in sales, management, non-profits, and fashion has given her the background and understanding to maximize opportunities for clients and candidates.

A product of the Seattle area, Alayna is back home after launching her career in New York City, and working in Los Angeles and abroad in Milan, Italy.

When not working, Alayna spends her time with friends, family, and her golden retriever Winston. She is also known for painting, an eye for good WA wine, and her ability to make a mess in the kitchen while cooking. 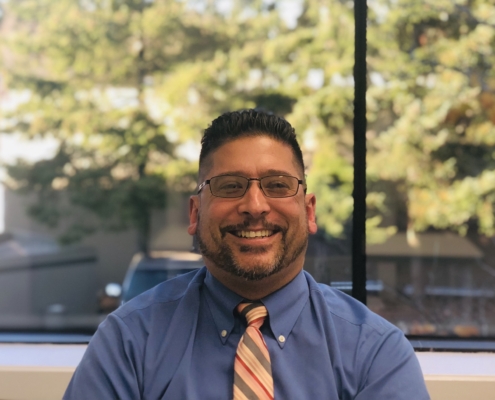 In sales since 2001; recruiting since 2004, he started by recruiting his own sales force, coaching and mentoring his sales teams. In 2012 Nathan started corporate recruiting on a contract basis, working with industrial manufacturers, technology specialists, creatives, engineers, sales and sales managers, placing hundreds of professionals throughout the domestic US. He joined CareerPathsNW in 2014.

Most candidates he represents are talented, currently working and passively looking for change in line with their career goals. Nathan also offers insight to hiring managers regarding motivation for change.

Outside of the workplace, Nathan has a passion for self-expression, personal health, learning new things, conscientious parenting, volunteering with non-profits and youth sports. A father to twin teenagers, a 10 year old – If not recruiting, you can best bet he’s spending time with his family… The “who” and “why” in his life… 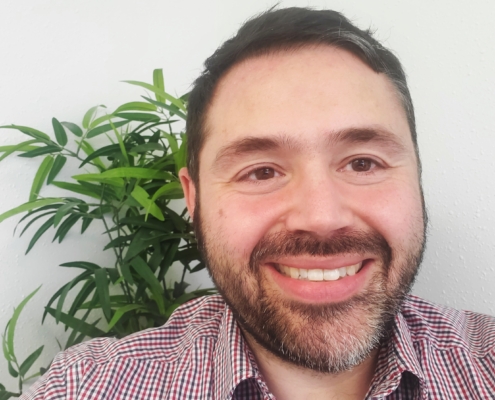 John came to Career Paths NW with a background in education and sales. He has a passion for helping make things work for others and for finding solutions where solutions were thought not to be found. John has a unique career path helping him offer different perspectives and find different solutions.

Originally from the PNW, John loves the outdoors and yes…even loves the rain. He comes from a very large family and enjoys spending time with his siblings and the many nieces and nephews. Board games and music are top of his list for things to do with his family especially after a great meal with good wine. 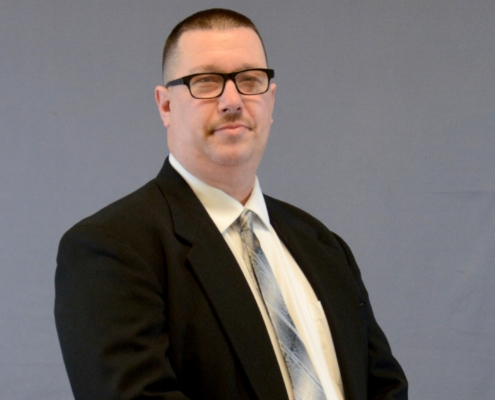 Jed Matthews has a solid background in the insurance industry where he worked primarily with small business and local community members. His passion to help people with a focus on integrity and honesty, led him to be one of the most successful agents in his field. His desire to help others succeed and see their goals brought to the finish line won him an award as team player of the year in his first year in the industry.

He is a devoted husband and father of 3 amazing children. Jed is also an amateur magician who frequently performs free community outreach shows here in the local area. You may just be lucky enough to catch him at his next ”appearance”.

In his role as consultant he is committed to serving the needs of others and helping you be the best you, you can be!